Elections and tax changes (or not as the case may be)

What an interesting world we currently live in, with proposed tax changes coming in and then being u-turned and delayed! 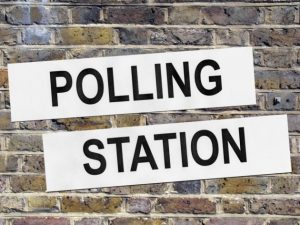 With the dreaded “B” word high in everyone’s thoughts, the snap election announcement has had an effect on the UK Tax framework. We look at the key tax implications of this snap election. 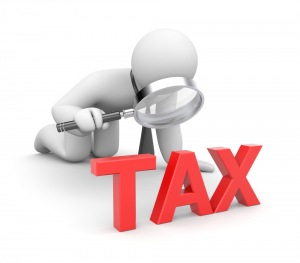 The delay in bringing in some of these items is good. I remember in the final years of the last Labour government, the Finance Bill (which enacts the budget announcements) was rushed through, and therefore had plenty of loopholes in it.

Thereafter, the opportunity for EBT’s and the aggressive tax planning came in. This is now costing businesses, individuals and HMRC a lot of time, money and stress to resolve. And they said “tax does not need to be taxing”!

So what effect has the calling of a snap General Election had in the tax changes?

Plans to the Making Tax Digital (MTD) scheme have been delayed by a year. It is now scheduled for 2020.

In essence MTD means businesses will report their results quarterly, akin to their VAT returns. A year end set of accounts will still be needed to round things up though.

The existing proposals are that MTD will apply to all businesses with turnover of above £10,000. This currently is planned to incorporate rental incomes also.

Historically companies reported their results only annually – 10 months after their year end.

This was reduced to nine months a few years back – mainly to avoid the dreaded January for us Accountants who had personal tax returns to submit, as well as all of the March year ends.

The reduction of a month meant Accountants no longer had a Christmas, but spread the pressure of January. But 9 months is still a long time in today’s age. With computerised bookkeeping software and cloud solutions, the quality of records has improved and accountancy costs (financial and time delays) have been reduced. 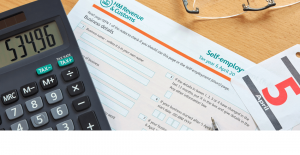 Technology is the way forward 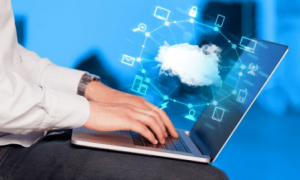 I think MTD will also force the Accountant / client relationship to be closer as the work we do will be more frequent. Whilst records are improving, there is still the need for an accountant’s input at year end, and so there will be a need to have a quarterly input.

With up to date information businesses can make more informed decisions, so although the transition may be painful, the thoughts behind it are fundamentally for the best. 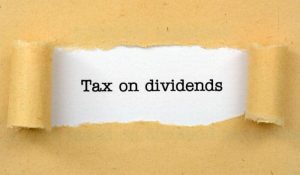 Until last year, a lower rate tax payer (someone earning less than the £42k mark) paid no tax on their dividends.

Last year, a 7.5% charge on dividends was introduced, but only on the dividends received in excess of £5,000.

A reduction to the exempt amount

The General Election has delayed this, and so the £5,000 still remains for now, but for how long?

And with interest rates so low, many pensioners and savers have moved their funds to investments, gaining dividends. How many retired people who are living off their dividends will be affected by the decrease in exempt amounts?

Please contact us if you are going to be affected by the changes, as we can review your position and look to mitigate the effects of the dividends tax. 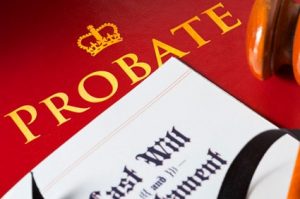 There were plans to make the fees payable to apply for probate to be calculated on a sliding scale, instead of the flat £155 fee.

Whilst the lower estates would pay nothing, fees for “average” estate values (even estates below the IHT band of £325,000) were due to increase to the thousands. With rising house prices, this will affect many people, and the fees rise to £20,000 for the wealthiest of estates.

Again, the snap election means a delay, but is likely to come in at some stage.

Sadly the tax changes for these are still going through. 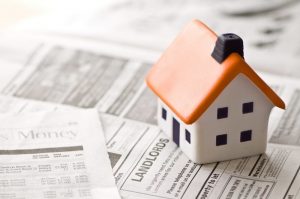 We already have the 3% additional Stamp Duty levy on second homes (which has caused some interesting issues), and the reduced tax relief on interest is  far reaching.

We had a client which owned his own property. His girlfriend also owned her own property from before their relationship, and when they married, he transferred half of his house to her – not an uncommon practice, and gifts between spouses are at a no gain no loss basis. However, there is no exemption for Stamp Duty, and because it was the wife’s second property (being the main residence does not exempt it), the 3% levy was due. To make matters worse, the value the Stamp Duty is calculated on is not the transaction value (£nil as it was a gift) but the market value. So despite no money changing hands, a substantial Stamp Duty bill was triggered. 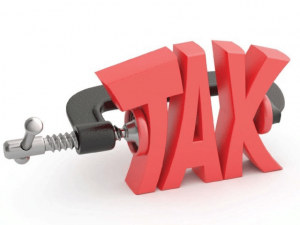 Also going ahead is the disallowability of mortgage interest for higher rate tax relief. Again this is a more far reaching of the tax changes than initially thought.

The restriction is being brought in over a number of years, starting with a 25% reduction of tax relief. However, the way you calculate it has changed. Historically, the income from property was reduced so that your gross income included the net rents only.

Now, all interest is ignored until after your income is calculated. The interest, or 75% of it is then deducted from you total income. No great difference at the end on the face of it. But your income is higher for tax credit purposes, capital gains tax purposes and the restriction of the personal allowances. All of which may inadvertently cost you more in lost credits or allowances than simply the higher rate tax relief on the interest. Tax changes having more consequences than initially thought.

There is also the cessation of the wear and tear allowance – a nice allowance which now no longer exists.

As I started this blog by saying – it is interesting times that we live in, and the various tax changes! But at least income tax is not at 98% as it has been in the past! But the tax burden is rising, so do contact us to discuss how we can help manage you tax liabilities.