Is It Time To Switch To Electric?

More and more people believe now is the time to switch, and are purchasing electric vehicles in the UK. At the end of April 2021, there were more than 245,000 pure electric cars and 515,000 plug-in and hybrid models registered in the UK.

The UK government are taking steps to encourage the purchase of electric vehicles. In November of last year, they announced that the sale of new petrol and diesel cars would cease in the UK by 2030. In addition, a range of incentives have been put in place. Namely, tax benefits and grants.

Is it time that you went all electric? 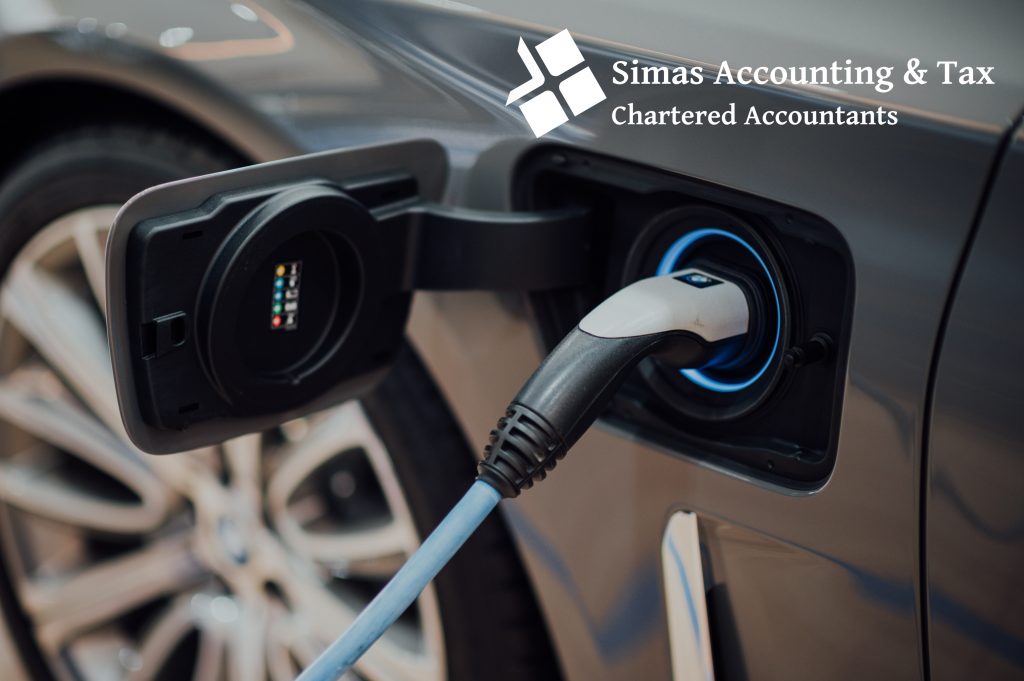 What Are the Benefits?

The government have a range of grants and incentives to encourage people to opt for the electric car. For example, there is a grant business owners can access to significantly reduce the cost of installing charging points at work.

Government grants are also available for homeowners wanting to install a home charger. The £350 means you could get it for free or for a small fee.

Electric cars are exempt from the congestion charge tax, which currently stands at £11.50 per day per vehicle between 07:00 and 18:00. Monday to Friday. Cars with CO2 emissions of less than 50g/km are also eligible for 100% first year capital allowances. With electric cars, you can deduct the full cost from your pre-tax profits. Cars costing £40,000 would attract £7,600 tax relief in the first year. Changing to an electric can bring significant tax benefits for businesses. Since April 2020 there has been zero tax on Benefit in Kind (BIK). This zero rate applies to hybrid vehicles with emissions from 1-50g/km a a pure electric range of over 130 miles.

Councils, supermarkets, Gyms, pubs and shopping outlets are all beginning to install charging points for electric cars. The apps you can download showing all of these charging points are currently an essential part of the purchase, as the range of some electric cars is quite low. Being organised and thinking ahead is key for an electric car owner. 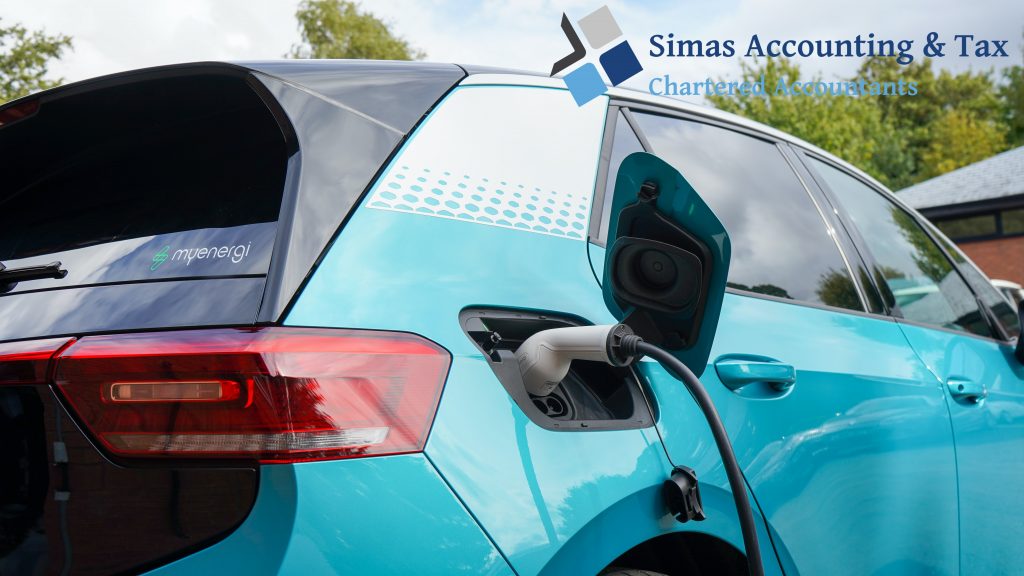 Many of the popular electric cars have a range of 150 miles, making it a perfect choice for short journeys or a city car. Within this scenario, the car would only need charging at the weekend. Drivers who travel further afield may consider charging their car at work, with occasional top ups at supermarkets and cafes.

The servicing bill for an all-electric car will be much cheaper than a petrol or diesel car, simply because there are fewer mechanical parts. It is worth noting however, that with some models you would spend more money on brakes and tyres.

What Are the Down Sides?

Spontaneous trips out of the city won’t be a thing of the past, but you will need to keep your car topped up or allow time for it to become fully charged before you go. Looking at your route and destination plotting out the charging points is only necessary for low range cars, but involves being organised. Be quite smart and savvy about your journeys so you can get the most out of your car.

The cost of the actual car maybe higher if you are wanting the electrical version. In addition, the insurance can be more expensive, especially if they take into account the cost of the vehicle.

Some drivers may not like the silent and smooth driving experience that you get from an electric car. Some like the roar of an engine, and to have the sensation that you are actually driving a car.

The sale of new petrol and diesel cars will now end in 2030 (originally 2045). A change that has prompted many to start the move across to electric cars perhaps a little earlier.

If you are lucky enough to have a drive, installation of a home charging point is not an issue. Some thought and planning needs to be given if this is not the case, and you are reliant upon street parking. On street charging points are now being installed across the country – in Coventry, Buckinghamshire and parts of London for example. The government has recently awarded £40M to various companies to develop new technologies such as wireless charging panels and pop-up chargers built into the pavement. 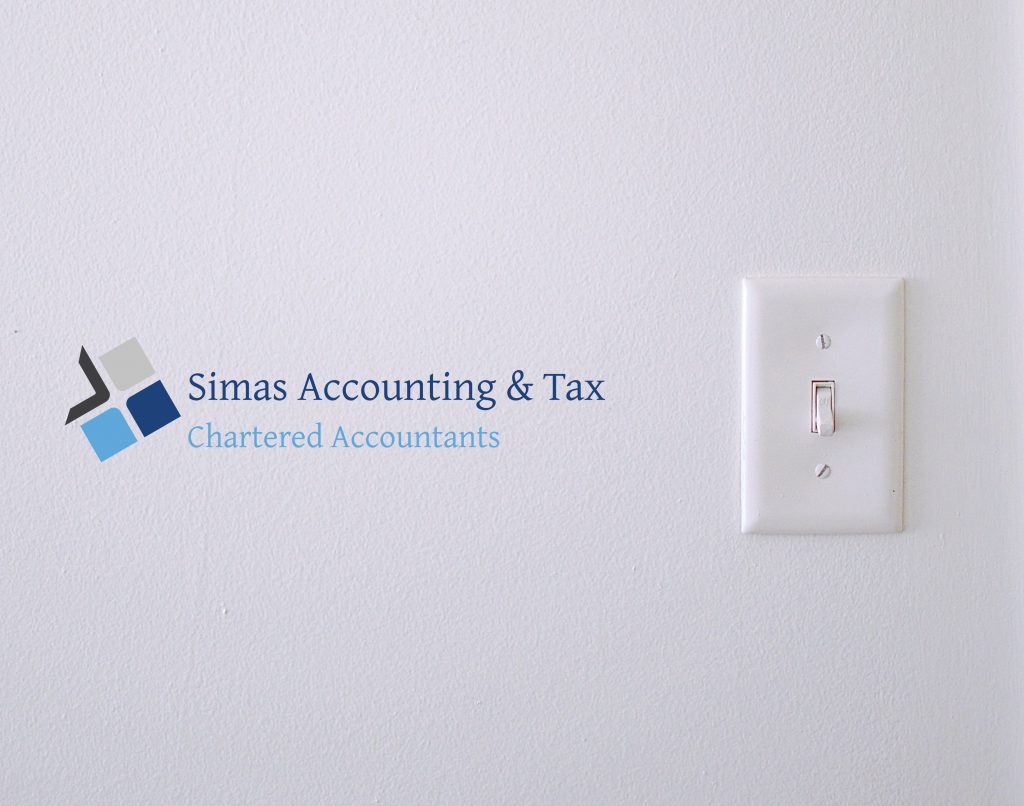