IR35 was introduced by HMRC in 1999 to make sure everyone is paying the correct amount of tax. The key question the legislation attempts to ensure is whether you are an employee or a contractor (or self-employed). Most people are one or the other. With IR35, there are a set of rules and factors that have been created to determine whether a person is actually an employee or not. Once this has been discovered and finalised, everyone will know the correct amount of tax and National Insurance that needs to be paid, and by whom. 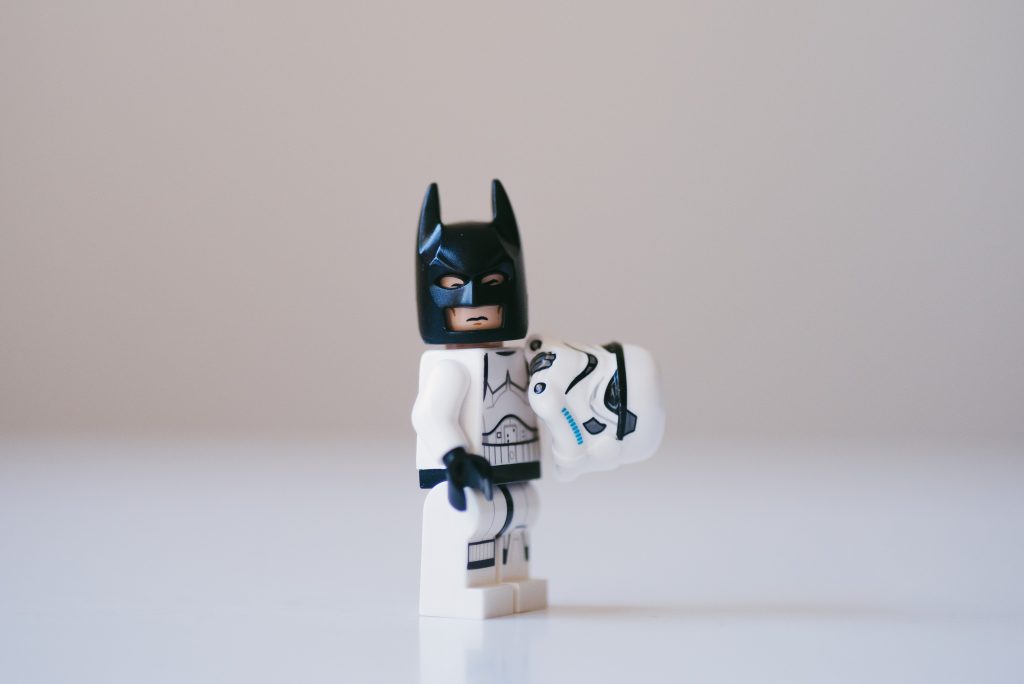 Over the past two decades, the IR35 legislation has been evolving and taking shape. The name itself comes from the Inland Revenue before it became known as Her Majesty’s Revenue & Customs (HMRC). It was first mentioned, within a new release of tax rules and regulations in 1999. As tax legislation, IR35 was implemented properly in the Finance Act for April 2000, and since then, has had a huge potential impact on contractors nationwide. The term ‘IR35’ actually came from the press release reference (Inland Revenue 35).

The IR35 tax changes were introduced in the public sector in 2017 and have now come into force in the private sector. This means that some self-employed workers – and the businesses that hire them – will have to pay tax differently, both in the amount and the timing. The government says genuine freelancers and self-employed workers will not be affected.

Why Bring in The Legislation?

The original reason was to challenge what was seen at the time as tax and National Insurance Contribution (NICs) avoidance schemes through the use of limited companies. Due to the tax system regarding this area of tax, professional employees were able to artificially convert their status to that of a limited company or a partnership exceptionally easily. However, the problem was that these ‘employees come contractors’ were able to decrease the amount of tax they paid considerably, therefore increasing their take home pay. This huge number of ‘contractors’ were able to pose as limited companies even though most were still in precisely the same position as they were when they were employees. They were in effect ‘disguised employees’.

The Important Part – What Is Your Employment Status?

HMRC have developed 21 ‘factors’ to determine what a person’s employment status is. The underlying principle is where the risk lies – with the worker or the work provider.

The factors should be considered as a whole, and failure to ‘tick all the boxes’ does not lead the decision one way or another. It is the general overall picture that matters, not specifics. So you could ‘pass’ 20 of the 21 tests as a self employed contractor but the one you fail is so instrumental that it overrides the other tests, and vice versa.

Let’s look at the factors in more detail.

*Control and direction – typically an employee is under the direct supervision and control of their employer. A contractor will have more influence over how they complete their work. Therefore, the risk of overruns on projects is different.

*Substitution – an employee would not be able to provide a substitution if they were unable to work that day. However, contractors maybe obliged to send replacement workers – substitutes, if the original contractor is off sick. In addition, the client must accept the substitute if the contractor is unavailable. Again, the burden of ensuring projects are completed as a result from the risk of illness is different.

*Mutuality of obligation – this exists where an employer expects a worker to undertake work when asked. The worker expects to be given work on a constant basis. This would be classed as employment. Interestingly, when a contract keeps being renewed many times this can be argued to point to employment. HMRC would argue that where work is regularly offered and accepted over a period of time, a continuous contract of employment can be created.

However this is not always the case – many companies keep the same service providers – i.e. BT supplying the phones. You would not argue that BT are employees of every company. But again, the risk that work provision ceases is different.

*Provision of equipment – does the individual use their own equipment or that which is provided by the company. If it goes wrong, who provides the replacement? Again, the risk is different.

*Financial risk – if the financial risk lies with the client then this is an indicator of employment. So what happens if the project delivery is substandard? An employee will still get paid – a contractor would not.

*Basis of payment – how regularly someone is paid is usually a key indicator of their employment status. Individuals who receive payment after a job has been completed are generally self-employed, and hourly rates are more common with employed people. But again, to take our earlier example, many solicitors and accountants invoice on an hourly basis, and they are not deemed employees.

*Part and parcel – this relates to the extent to which someone has become part and parcel of the company. Do they have staff benefits? Do they attend staff social events and/or staff meetings? All things that point towards being an employee.

*Exclusive service – typically, self-employed contractors work for numerous clients, whereas an employee just one. However it is possible for employees to work 2 or 3 jobs, and contractors working for one client are not necessarily employees.

*Intention of the parties – what is the genuine working relationship between each party. Are they working permanently for the company or are they self-employed contractors?

*In business on your own account – a list of pointers has been created for this category. All of which point to a person operating as business and not being an employee.

Again, none of the above are necessities for ‘being in business’, but instead provide indicators.

What Does it Actually Mean?

IR35 rules are closely related to contracting work. If you work as a contractor through a limited company you can pay corporation tax at 19% on your profits, claim business costs against your tax bill and paying yourself through dividends in order to avoid making National Insurance Contributions (NIC).

As a result, working as a contractor is often a more tax efficient set up than working via an umbrella company or as a direct employee of a company. Many contractors who are, in reality, operating in the same way as employees, are gaining a tax advantage over others working in the same way as them. Be it intentionally or unintentionally. The government has said that it wants to use IR35 to remove this unfair advantage.

Contract reviews are a vital part of determining IR35 status. It is recommended that contractors who currently are, or who are hoping to operate outside IR35 should have their contracts reviewed by a professional.

It is important that any necessary changes are made to the written documents as early as possible. It also demonstrates that you have taken ‘reasonable steps’ to ensure that your contract is outside the IR35 legislation.

In an enquiry, the written contractual agreement will be one of the first things HMRC will want to look at to establish whether you are operating compliantly with the legislation. As part of a contract review, your working practices should also be reviewed – these are the way in which you actually work with your end client, and should not differ from the written agreement.

However, the commercial reality will override the contract terms. Even if the contract details substitution, if the subcontractor does not have the ability to fulfil this element of the contract, then the contract point is in fact null and void.

It is therefore imperative for sub-contractors to be able to build up a ‘case file’ of examples where the risks lied with them – i.e. examples where time of work was changed without the client knowledge, where additional costs (i.e. software) were incurred and not recharged separately, projects completed early but full price paid, projects overrunning but no additional fees received.

To discuss IR35 further with us, or to get further information specific to your circumstances, please feel free to call or email us at Simas Accounting & Tax.