How Disclosure of Letting Income can reduce penalties with HMRC

HMRC’s Let Property Campaign is targeting landlords who may have unpaid tax. This would be as a result of failing to declare income from letting out residential property. The scheme offers more favourable terms for disclosure.

Anyone who is a landlord and has undisclosed income who notifies HMRC about unpaid tax via this scheme will have three months to calculate and pay the amount owed.

HMRC warns that landlords intending to come forward who delay, risk higher penalties if they are subject to an enquiry and they have not made an earlier disclosure.

There are different penalties depending on whether or you already file a tax return.

The penalty regime is broken down into four categories in order of gravity:

The penalty rate increases going down the scale and as mentioned, there can be reductions if you have approached HMRC first. Or even for actively helping HMRC to resolve the issue.

If you have not told HMRC that you need to file a tax return, there can be a ‘late notification penalty’. It will be calculated by refering to the amount of tax which remained unpaid and the normal payment deadline for that year. The deadline normally being 31 January following the relevant tax year.  However, if you have a ‘reasonable excuse’ for not having notified HMRC that a tax return was due, then there will be no penalty.

What is a ‘reasonable excuse’?

As there is no clear legal definition it all comes down to HMRC and the court’s interpretation. Unsurprisingly, HMRC’s position is more demanding than the courts’. HMRC say that ‘a reasonable excuse is normally an unexpected or unusual event that is either unforeseeable or beyond the person’s control, and which prevents the person from complying with an obligation to notify when they would otherwise have done’.

The reasonable excuse must last up until you have taken steps to remedy the situation. Once you have realised that a return is due, you must act reasonably quickly to file the return. 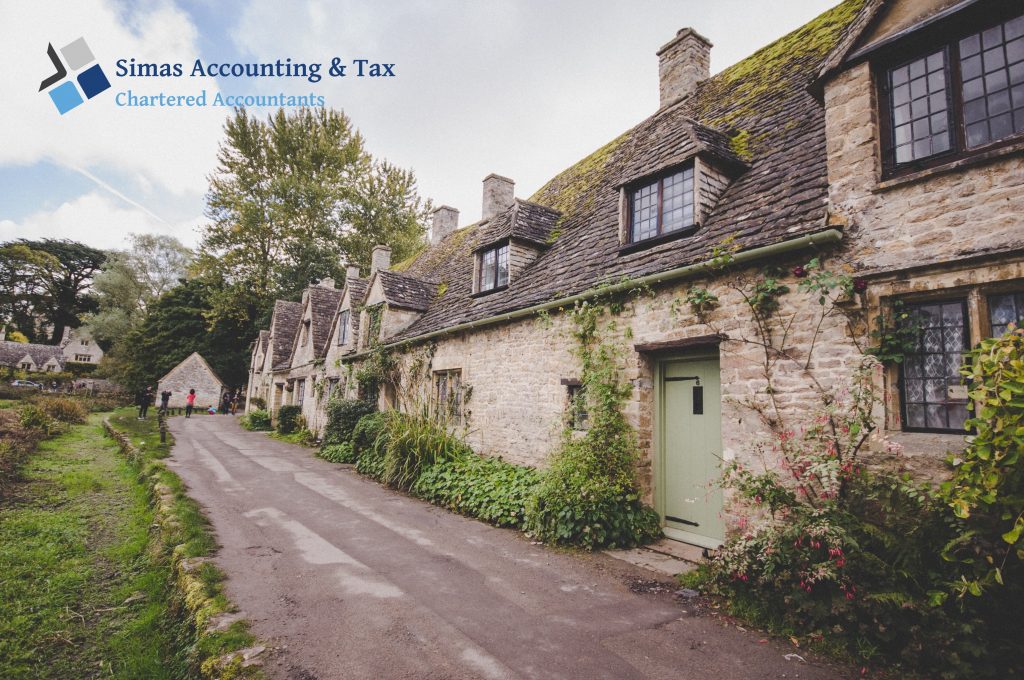 Where you already file a tax return but have failed to include any (or all) rental profits, then this will constitute an inaccuracy in your tax return.

Examples of reasonable care in a tax return:

“The onus is on the person to satisfy us that they took reasonable care to avoid inaccuracy.”

However, the truth is that, in a tribunal, it is down to HMRC to prove that a return or other submission contains a careless or deliberate inaccuracy.

To prove that a taxpayer’s behaviour was deliberate, especially with steps to conceal his actions, the standard of proof is higher than for mere carelessness.

Can the penalty be suspended?

According to HMRC, deliberate behaviour is when a person knows that they are required to notify HMRC about a relevant obligation, is able to do so, but does not.

The higher thresholds (i.e., deliberate action) are important, not just because the penalties are higher, but because a penalty may not be ‘suspended’ for deliberate failure to take reasonable care. Where there is an inaccuracy in a tax return, the penalty may be suspended. This would be subject to conditions and for a probationary period (of up to two years). After which time, you incur no further inaccuracy penalties, the penalty is cancelled.

HMRC also says it is currently increasing its targeted compliance activity across all landlord types. They will start to identify and write to landlords who it considers may not have declared all their rental income. Anyone contacted as a result of this activity will not then be able to make use of the opportunity offered as part of this campaign.

Anyone who registered for self-assessment and completed tax returns within the appropriate time limits, but have simply made a careless mistake when declaring lettings income, will only pay for a maximum of six years, no matter how many years they are behind with their tax affairs.

However, HMRC says that if someone fails to come forward and is then found to be behind with their tax, HMRC can go back for up to 20 years. 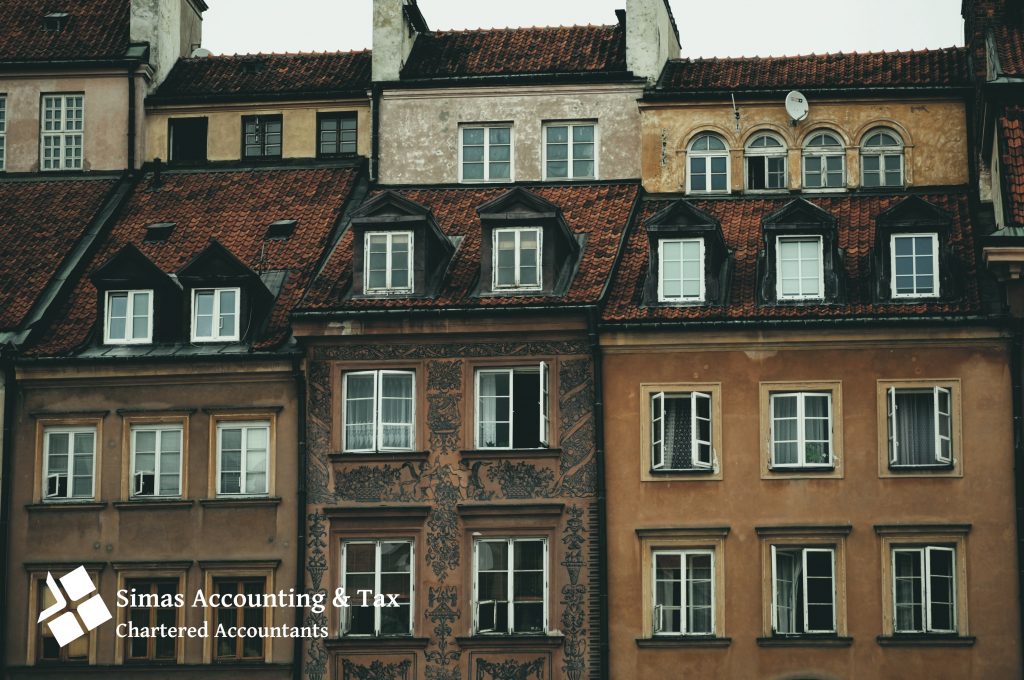