In the 2017 Budget the Government set out plans to roll-out digital tax returns from April 2018. Unincorporated businesses and landlords would have to file income tax returns this way, if their annual turnover exceeded the VAT registration threshold – although those with a turnover below this threshold would have another year to prepare. Businesses, self-employed people and landlords with turnovers under £10,000 would be exempt from these requirements. 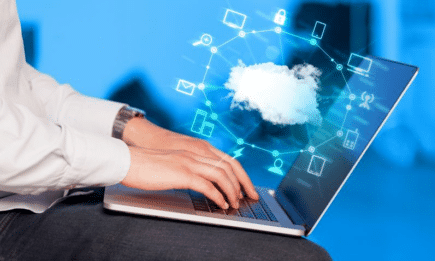 The Government anticipated that this new system for tax returns would substantially reduce the scale of taxpayer errors in record keeping, raising significant extra receipts, although some commentators expressed scepticism and have argued that the compliance burden on smaller businesses will be considerable.

Many stakeholders also raised concerns about the potential impact of digital tax returns for taxpayers who might be digitally excluded or have limited experience of using computers for their financial record keeping.

In November 2018 the House of Lords Economic Affairs Committee published a report on MTD for VAT, in which it argued that many businesses were not prepared for its roll-out, and recommended that the Government should defer the introduction of mandatory MTD for VAT “by at least one year, while encouraging businesses to join voluntarily.” The Government has not published a full response to the Committee’s report to date, but has stated that, despite these concerns, the preparations for introducing MTD for VAT in April 2019 “are progressing well”. 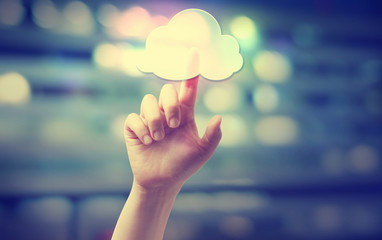 Responding to a written parliamentary question, the Treasury minister Mel Stride said that 500,000 firms – all of which will be required to use MTD from next year – had been invited to join a pilot from October onwards”. For firms that file quarterly returns, this will mean that, in effect, using the new digital platform will be mandatory from 7 August onwards. “HMRC is continuing to send letters to all businesses in scope, raising their awareness and inviting them to join early so that they can test the service before mandation,” he added.

The government has also made significant strides in terms of the range of software options that businesses can use to keep records and file their VAT returns. In July, 18 publishers were unveiled as the first tranche of firms to achieve compatibility with HMRC’s VAT systems. There are now 60 companies on the list, with over 100 more in the process of developing a compatible product.

Stride said: “A variety of products at different price points are available – including some that are free – and some can be used with a spreadsheet for those who prefer not to make the move to a fuller software product.”

His comments come just a few weeks after a report from a parliamentary select committee urged HMRC to delay the rollout of Making Tax Digital for VAT by a year. The committee criticised the department for having “neglected its responsibility to support small businesses”.

If you would like to discuss Making Tax Digital in more detail get in touch with us today https://simas-accounts.co.uk/ 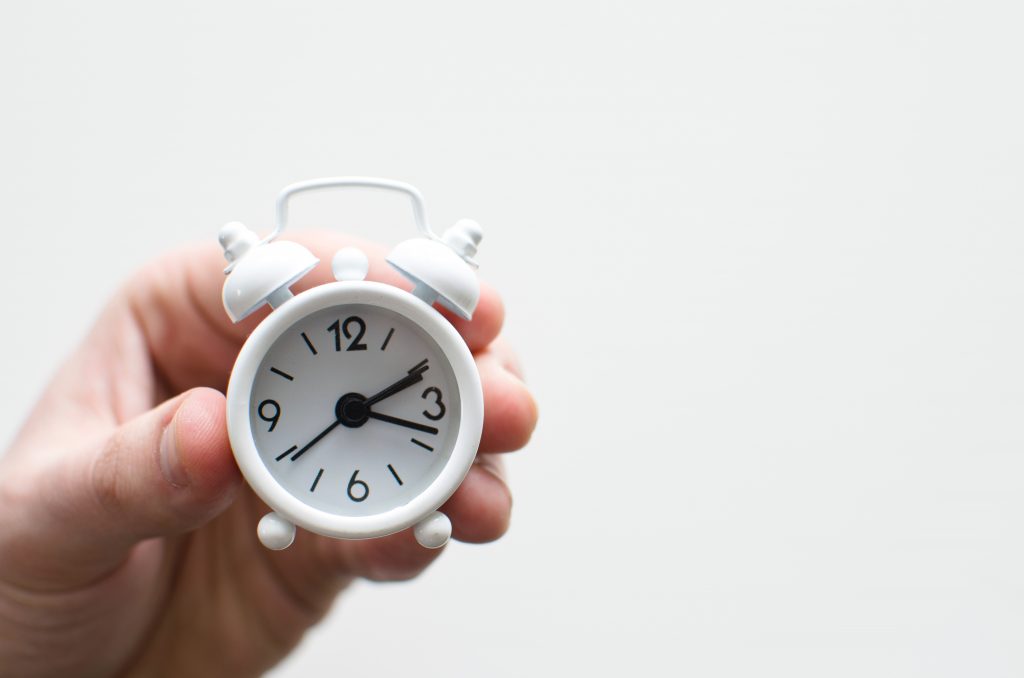